The Peat House is an answer to competition’s willings and analyses of the Aleutian islands. We catch up the organisers thoughts that ‐ almost at the end of the world, on the small island of Atka ‐ there is a necessity to build and design a twenty‐first century housing that increase the quality of living. The extreme conditions infused us with some principles that we followed later on, as well as the LBC 2.0 imperatives. A building is formed as a place of refuge for people, but also for animals and natural forces. Where each part of design reflects the functional, aesthetical, and wild nature demands. Biodiversity is invited to the peat house by proper shape and usage of natural materials and resources. The building functionate well only by this close cooperation with nature which is featured later within this document. The place in the landscape affects the object and the object gives it a new and differentiated value which can be distinguished as new style of Atka island. To create a suitable house for this place we must understand all factors which have strong influences on design. Externals as residents, their way of daily life, nature, weather and a spirit of the cultural heritage. Aleutian residents spend their day basically on working as fishermen, especially of halibuts and black cod fisheries. Cultural heritage is based on cooperation with nature. They were born in a wild nature and they live in it so the peat house tie‐up those 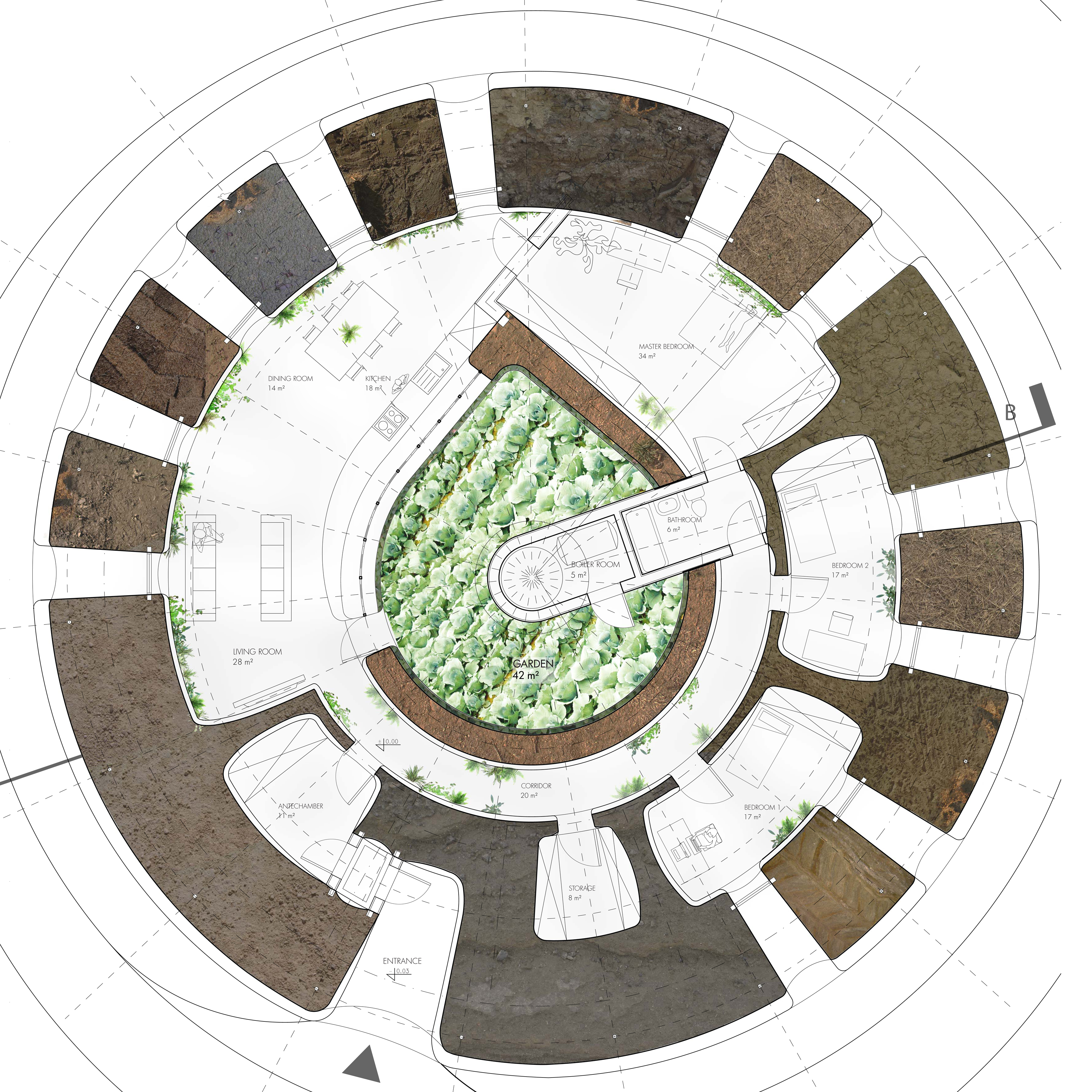 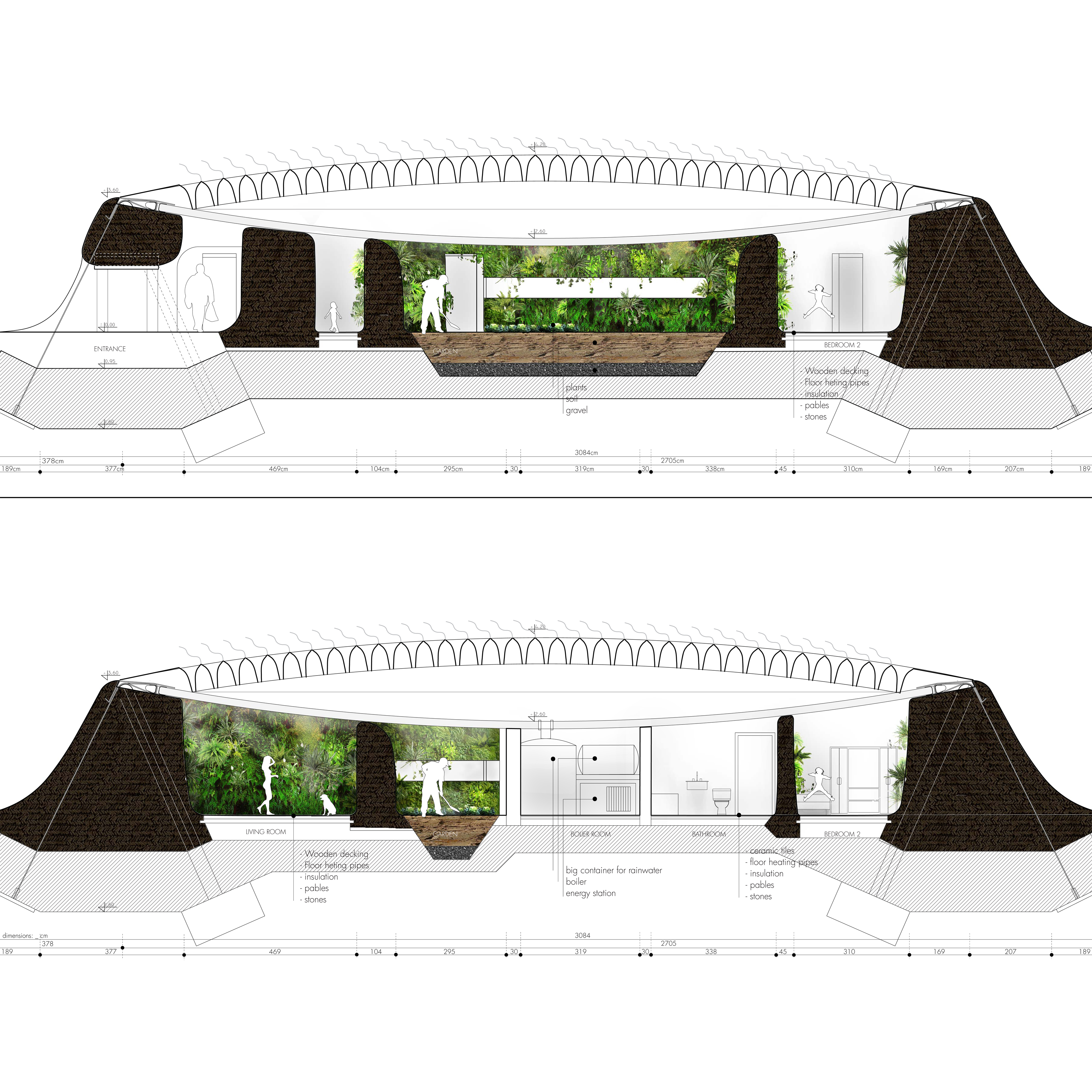