Cities are the future, as the majority of the population move to live and work in them. The Festival of the Future City – one of the Arts Council England supported Exceptional projects – is the largest debate ever about the city and the future, bringing together academics, city planners, artists, writers, filmmakers, games makers, architects, politicians, journalists and commentators, poets, community leaders, businesses, scientists, think tanks and others to debate the future city with the public.

The aims of Festival of the Future City are: to inspire wide thinking and debate about the future of cities; to look at examples of good practice in cities that will help promote a better and more resilient, sustainable and prosperous future for all; to examine and debate good examples of city futures from the past and what they can tell us now; to provide models for future city development; and to promote debate and discussion about the future city by the widest range of people and organisations.

LAX was invited to explain the process of creating big and small scale urban interventions in contemporary cities.

The programme – Festival of the Future City 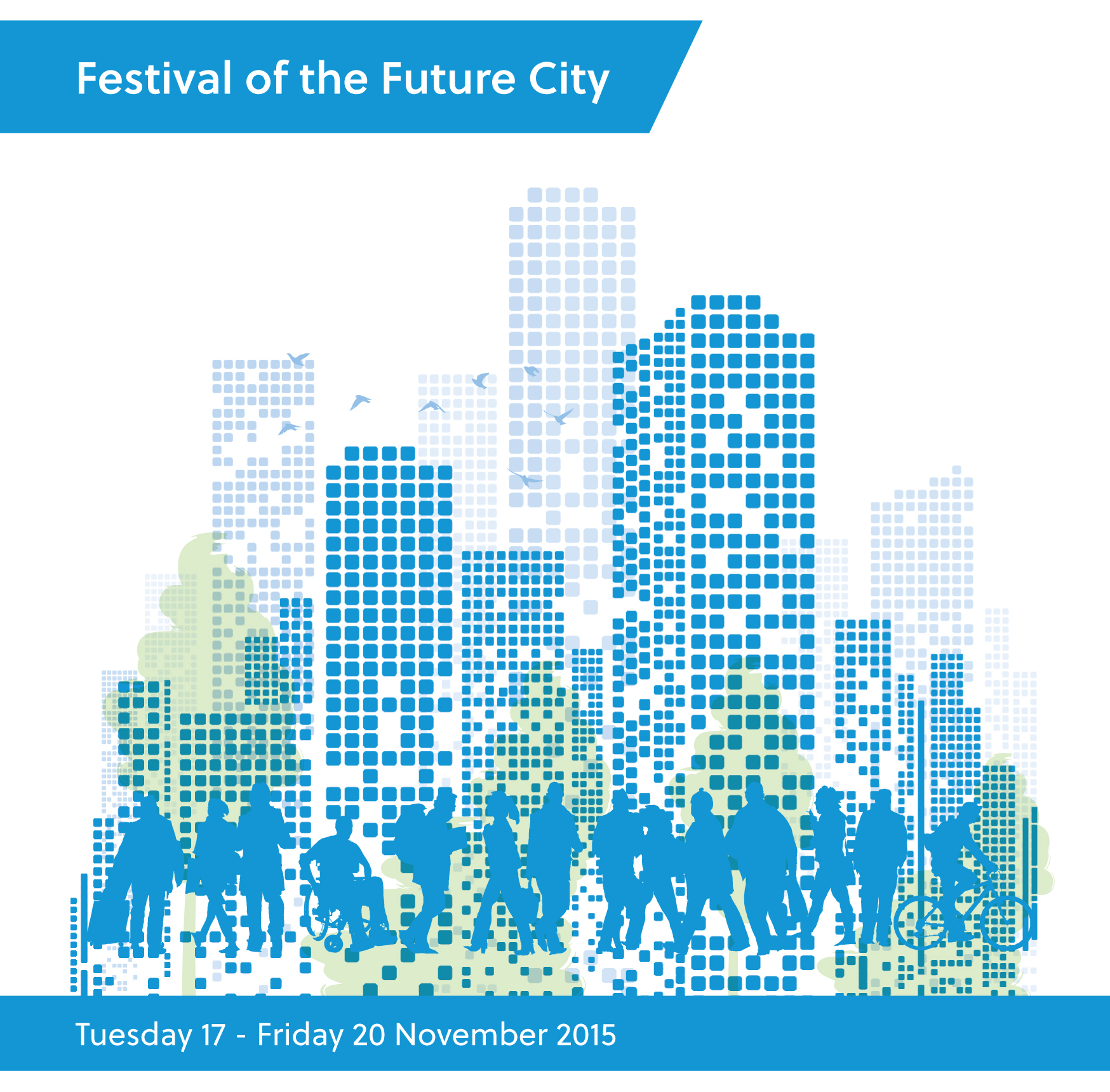