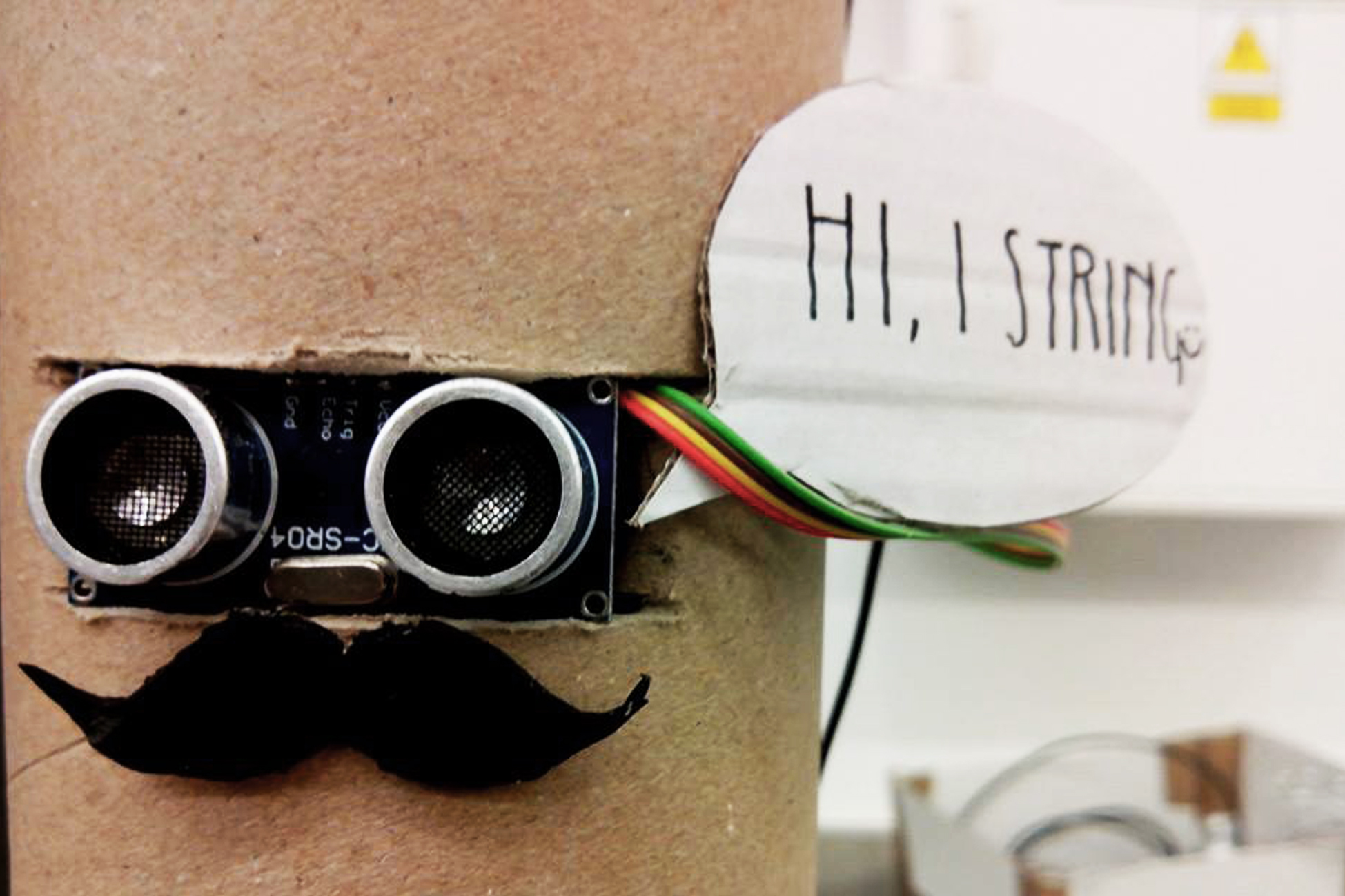 What experience for people can ubiquitous, invisible technology bring into our cities?

LAX took a part in an interdisciplinary workshop Man|Machine held between 17th and 23rd November 2014 in the Pomeranian Science & Technology Park in Gdynia.
The Man|Machine workshops focused on the creation of robots as works of art. The workshops were meant to enhance interdisciplinary attitudes among young artists, engineers and designers. They were open to all audiences, with a special focus on students of art academies and technical universities from Poland and Norway. The workshops’ intent was to broaden the competences of young artists, designers, scientists and engineers. They were conducted by three robotic artists: Jim Bond, Paul Granjon i Anders Eiebakke. The participants formed interdisciplinary teams, each of which created at least one robot under the supervision of a chosen artist.

The instalations was presented at the exhibitions at CCA Laznia 2 in Gdańsk, Poland and then in Kusthall Grenland in Porsgrunn.